Founded in 1968, Fonderia SABI has undergone several stages of development over the years, until it has established itself as a leading company in the cast iron sector. Its production capacity today reaches 30,000 tons per year of gray and spheroidal graphite castings, otherwise known as ductile or nodular cast iron.
The flexibility of its production structure benefits in competitiveness, which emerges in the production of medium and large series of cast iron castings with variable weights in a very wide range from 3 kg to 600 kg.

The ISO 9001: 2015 certified Company applies rigorous quality controls to all stages of the production cycle, from the selection of incoming materials to the despatch of the finished casting, operating according to a methodology aimed at optimizing business processes. 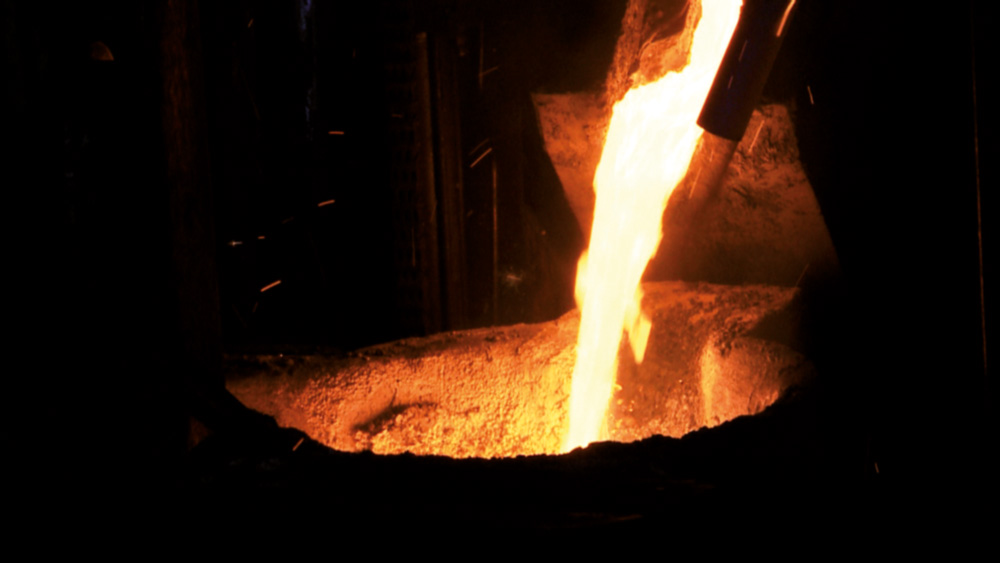 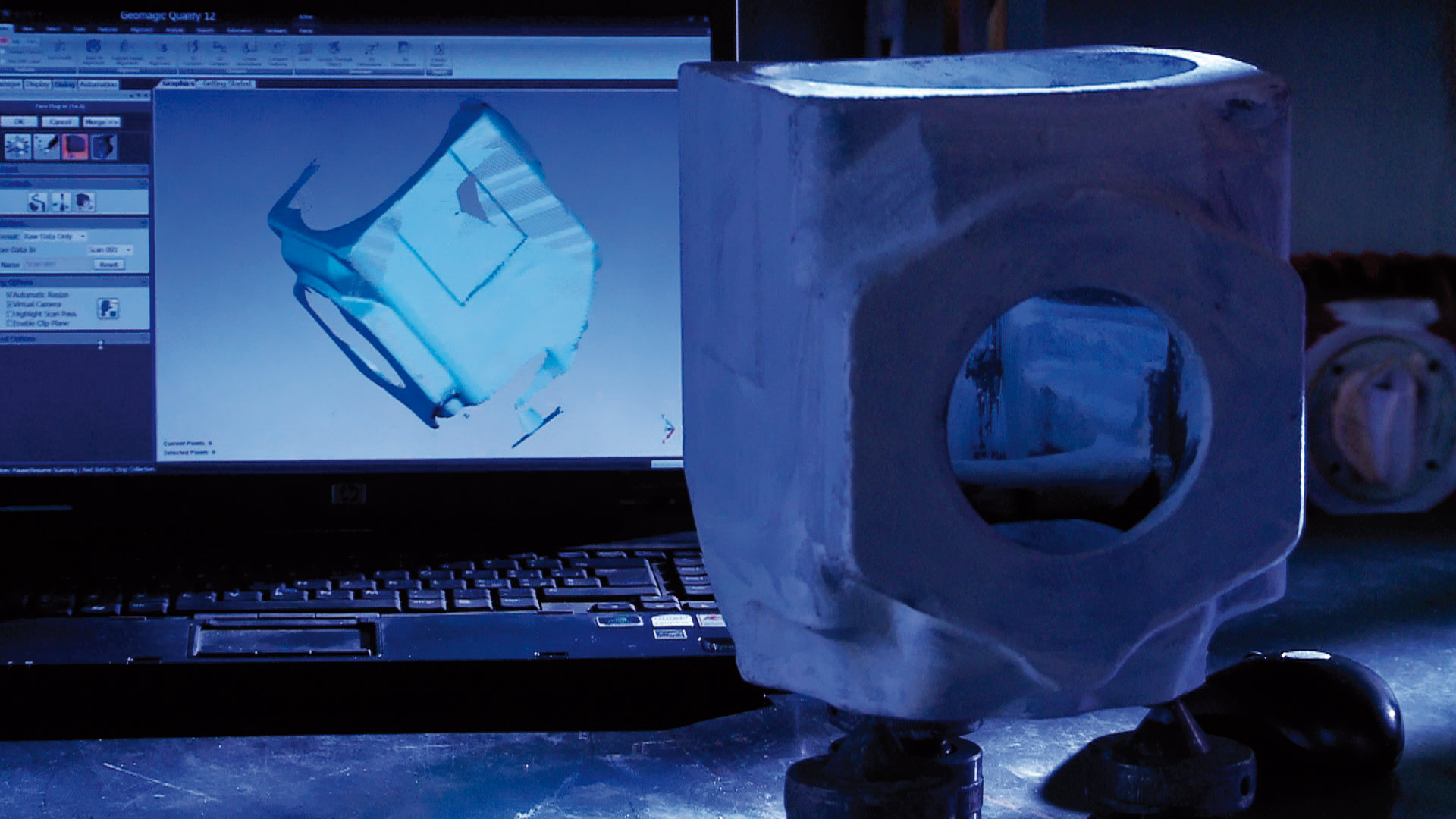 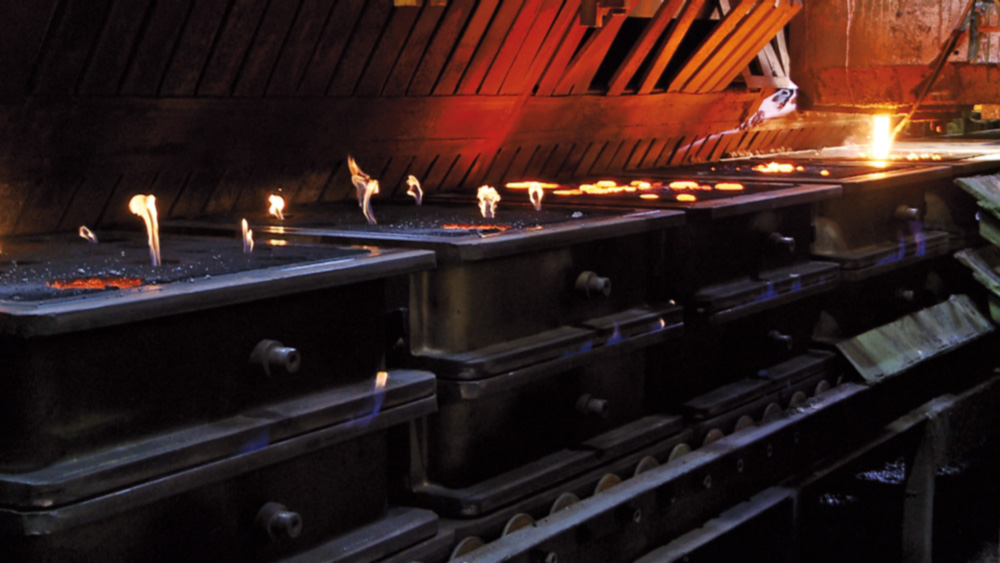 The Group grew out of a total manufacturing project,
an innovative industrial undertaking,
shared by the three companies that make it up:
Fonderia Sabi, L.A.F. and Mec System.